She closes the door of her room. She wonders again if she is making the best choice, although the decision has been made already. While her tears fall down over her cheeks, she begins to pack all her stuff. First, all her photos. Then, a few clothes. Lastly she mentally retains all her souvenirs in her mind. It is time to leave, she repeats to herself. It is the moment to begin a new life somewhere else, not in this damn town. Before leaving that room for the last time, a room that has been her own world for 18 years, she sits on her bed and listens to her favourite song. All her childhood dreams have now vanished. She dreamed of being a princess that would find her prince and they would marry and her life would be perfect. But life is hard, as she has been discovering through the years. The first time life hit her was when her little brother John died when he was two, due to a natural death, without any available scientific explanation. She was twelve. Both of her parents suffered depression and her only moral support was Jim, her older brother, who was 14 at those gloomy days. Her marks, excellent until the day the misfortune showed no mercy to her family, became a high collection of zeros. She only wanted to get home to receive her brother’s embrace. She also left the basketball team. The day John died, the whole family had come to see her. And this memory was a nightmare that haunted her mind every minute she was in the court after her brother’s death. She realised that getting over her brother’s absence would be an impossible mission.
Two years after that fateful April day, she and Jim decided to spend a weekend away. Their parents put no objections and they went to a lake 50 kilometres away. They spend all the time walking and talking about their fears, but also about her future projects. When they came back, something had changed in the girl’s life.
He is finishing by reading the letter he is going to send for the umpteenth time. Then, he swallows down the last crumbs of his sandwich and puts on his new jeans. Suddenly his mobile phone rings. This lost call is the signal he had been waiting for. He picks up his yellow rucksack, which is full of clothes, food and, especially, full of dreams to accomplish, utopias to overthrow. He closes the door and goes directly to the train station, to platform nine. Among a tide of unknown faces, he distinguishes the one he loves. Without delay, he runs to embrace the body, the mind, the person he loves. While their bodies melt in one, he remembers the first time he kissed her. After they had eaten an ice-cream, they went for a walk. Spontaneously, he stopped and took her had, in an irreflexive action. In that magic moment, all his body suffered from a love shock. His lips approached to reach the desired place, her lips. With infinite tenderness, he kissed her. Since that moment they tried to share all the moments they could. Two months after that blessed afternoon where their lips found love for first time, they went away for the weekend. It was a cloudy, even warm spring day. They went to the countryside. Although they had wanted to put up a tent, in the end they decided to sleep under the stars. But they didn’t only sleep. They let the hidden passion come to the surface of their bodies. They spent hours and hours loving each other’s bodies, discovering each fold in the each other’s skin.
But life is hard, and after that day, they only could make love in hidden places and at unsuitable hours. Although they were careful, at some point, something went wrong. Maybe it was that day in which they did not use a condom or maybe the day in which the condom broke. In any case, she got pregnant. When she discovered the difficult reality, she, really afraid of the reaction he would have, spoke to him. However, all her fears vanished after the conversation they had. He took her face into his hands and kissed her. This took place one week ago. Now they are holding each other’s hands in a station. They are waiting for the train that will let them begin a new life somewhere else, away from the prejudices. He pushes the body that is engendering the life of this son or daughter to his chest and kisses her, his lovely sister. 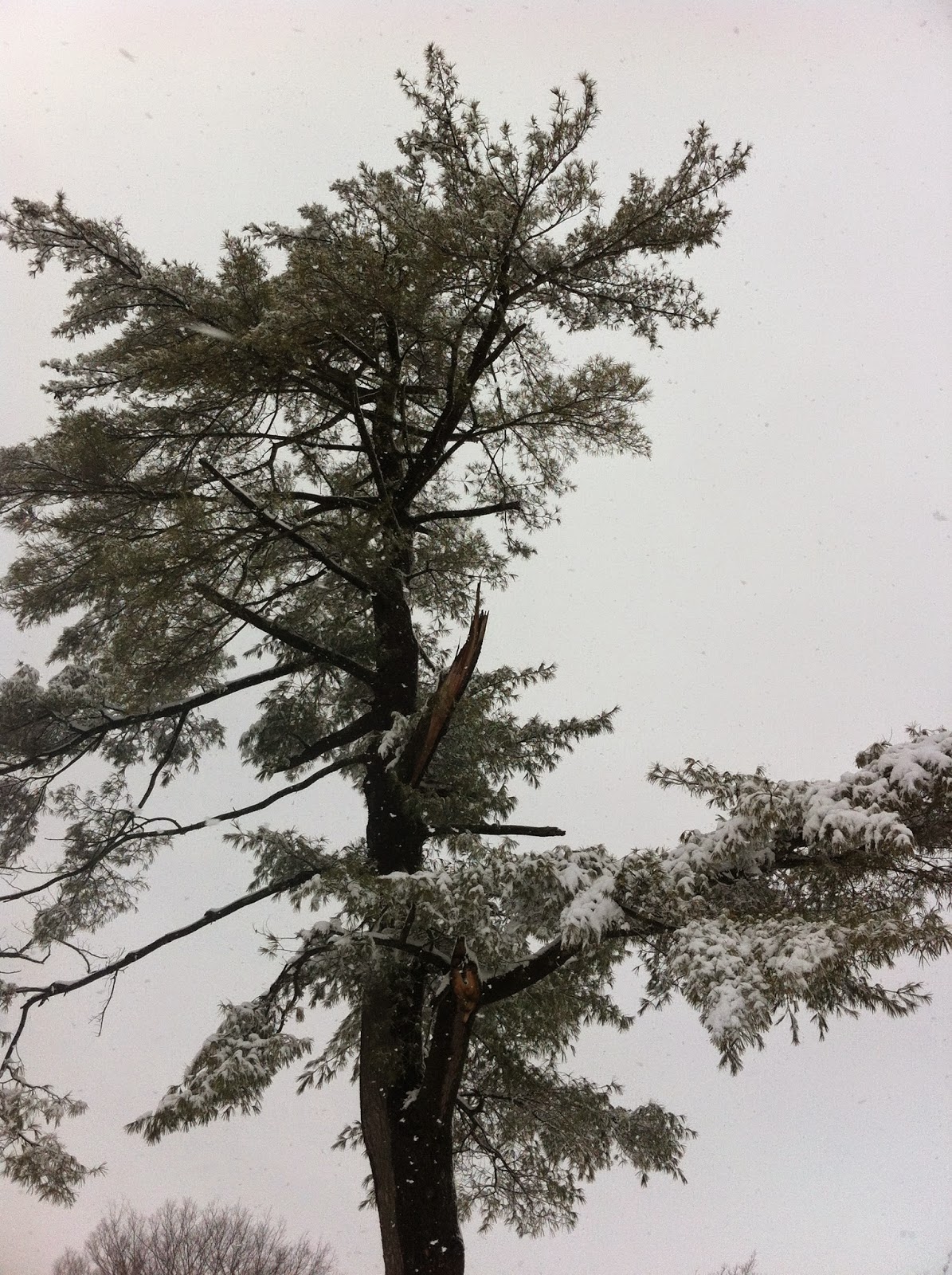